The deep scandinavian forest folk of A Choir of Ghosts. New single "An Ounce of Gold"

A Choir Of Ghosts (UK/SE) releases the second single “An Ounce Of Gold”, from his upcoming debut album in spring 2020 (Greywood Records). 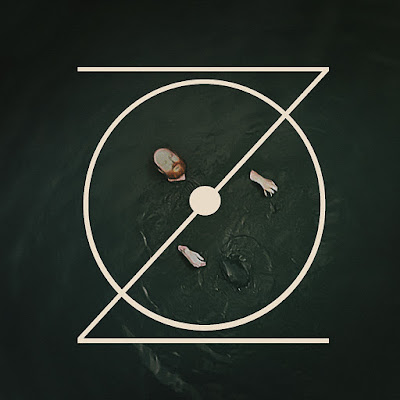 Frontman James from A Choir Of Ghosts is to be found in the deep Scandinavian forest, fingerpicking the guitar to folksy melancholic tunes to long for, his biggest musical influences lays in the reminiscence of Kurt Cobain, The Tallest Man on Earth and Hollow Coves. James wrote the single over 10 years ago, reflecting upon the break-up of his first love.

The single “An Ounce Of Gold” is an ode to past relationships and to go solo, spoken through elements of nature we’re all rooting back from. Having released several singles - “Morning Light” reached 1.2 million plays on Spotify so far and counting - and the Woods EP, that caught the attention of international media, it brought ACOG beyond the wilderness of the North of Sweden, to explore Central Europe. With the upcoming debut album, also named “An Ounce of Gold” that is closely produced with Canadian producer Terry Benn and will be released by Greywood Records in 2020, the album tour will follow where A Choir Of Ghosts, are roaring through one forest at a time.